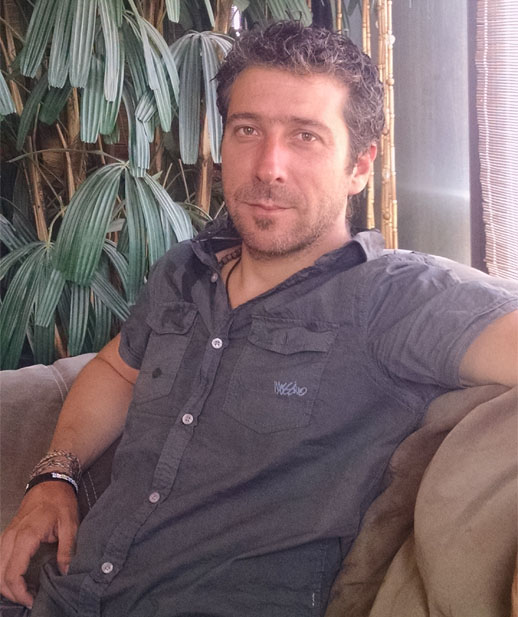 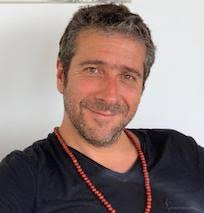 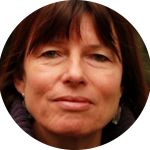 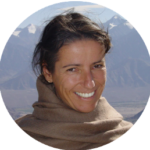 Brigitte Grof, is a Dipl. Psychologist, licensed psychotherapist, and artist with over 30 years of experience in Holotropic Breathwork and Holotropic States of Consciousness.

In 1986 she was trained at the Esalen Institute in California and got certified in the first training groups in USA and Switzerland. From the beginning of the Grof Training she has been teaching training modules in USA, France, and in Germany (with Dr. Sylvester Walch) and was leading a 3-year Holotropic Breathwork training group with Dr. Ingo Jahrsetz. Since 2004 she developed and has been teaching her own method of individual therapy combining breathing and bodywork based on holotropic principles. Currently she works in her private practice in Wiesbaden, Germany, and offers Holotropic Breathwork workshops and retreats.

Her artwork is inspired by her own experiences of non-ordinary states of consciousness and by shamanic art of native cultures. In 2017 her book “The True King,” a spiritual fairy tale with her narrative and illustrations has been published in English.

Since April 2016, Stan and Brigitte Grof are happily married; they live together in Germany and California and travel in the inner and outer worldsin tandem. In the last years they conducted Holotropic Breathwork workshops and seminars in Germany, China, Chile, Ecuador, USA, Sweden, France, Argentina and Peru, Switzerland and at the Esalen Institute, California, USA. In May 2020 they launched their new training in working with Holotropic States of Consciousness, the international Grof® Legacy Training. 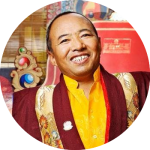 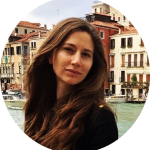 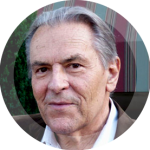 Stanislav Grof, M.D., Phd., is a psychiatrist with over sixty years of experience in
research of non-ordinary states of consciousness and one of the founders and chief
theoreticians of transpersonal psychology. He was born in Prague, Czechoslovakia, where he also received his scientific training: an M.D. degree from
the Charles University School of Medicine and a Ph.D. degree (Doctor of Philosophy in Medicine) from the Czechoslovakian Academy of Sciences.

Dr. Grof’s early research in the clinical uses of psychedelic substances was conducted at the Psychiatric Research Institute in Prague, where he was principal investigator of a program that systematically explored the heuristic and therapeutic potential of LSD and other psychedelic substances. In 1967, he received a scholarship from the Foundations Fund for Research in Psychiatry in New Stanislav Grof, M.D., PhD. Haven, CT, and was invited as Clinical and Research Fellow to the Johns Hopkins University and the Research Unit of Spring Grove Hospital in Baltimore, MD.

In 1969, Dr. Grof became Assistant Professor of Psychiatry at the Johns Hopkins University and continued his research as Chief of Psychiatric Research at the Maryland Psychiatric Research Center in Catonsville, MD. In 1973, he was invited as Scholar-in-Residence to the Esalen Institute in Big Sur, California, where he developed, with his late wife Christina Grof, Holotropic Breathwork, an innovative form of experiential psychotherapy that is now being used worldwide.

Dr. Grof is the founder of the International Transpersonal Association (ITA) and for several decades served as its president. In 1993, he received a Honorary Award
from the Association for Transpersonal Psychology (ATP) for major contributions to and development of the field of transpersonal psychology, given at the occasion
of the 25th Anniversary Convocation held in Asilomar, California. In 2007, he received the prestigious VISION 97 lifetime achievement award from the Foundation of Dagmar and Václav Havel in Prague, Czechoslovakia.

In 2010, he received also the Thomas R. Verny Award from the Association for Pre- and Perinatal Psychology and Health (APPPAH) for his pivotal contributions to this field. He was also invited as consultant for special effects in the Metro Goldwyn Meyer science fiction movie Brainstorm and 20th Century Fox science fiction movie Millenium. Among Dr. Grof’s publications are over 160 articles in professional journals and the books LSD: Gateway to the Numinous; Beyond the Brain; LSD Psychotherapy; The Cosmic Game; Psychology of the Future; The Ultimate Journey; When the Impossible Happens; Books of the Dead; Healing Our Deepest Wounds; Modern Consciousness Research and the Understanding of Art; Beyond Death; The Stormy Search for the Self; Spiritual Emergency; and Holotropic Breathwork (the last four with Christina Grof).

Since April 2016, he has been happily married to Brigitte Grof. They live together in Germany and California and travel the inner and outer worlds in tandem, conducting seminars and Holotropic Breathwork workshops worldwide.

In May 2020 he launched together with his wife Brigitte Grof their new training in working with Holotropic States of Consciousness, the international Grof® Legacy Training

Autor del Best Seller “The passion of the western Mind” 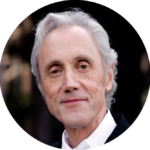